A Noob Experience at an ACG convention - AniManGaki 2016

The moment I stepped into the Sunway Pyramid Convention Center, I did not know what I was going to expect at Animangaki 2016, an established Anime, Comics and Games (ACG) convention in Malaysia. I have never been to this type of conventions before. Even more so, I was recommended to cosplay as a character to find out how it is like from a cosplayers perspective. So if you saw me during the convention try and guess who am I going as. Heres a hint; it’s from a Korean manhwa. 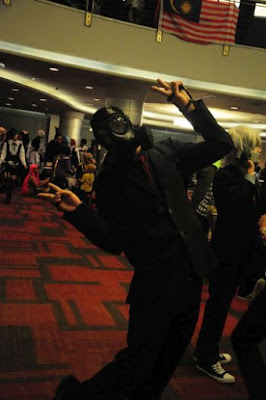 During the first day, trying to obtain a ticket early in the morning was a test of patience. The queue stretched out as far as the eye can see and it took me at least an hour to get the tickets in. Lucky for me, I played a little game of Guess the Cosplay with all the visitors passing by and time passed by in a blink of an eye.

Entering the main hall, all I could see was a sea of people and islands of booths scattered about. There was over a 100 booths and each selling something unique. These sellers are referred to as doujin; self-published works of fans alike. Hence you can search for a bus load of handmade and fan made things. 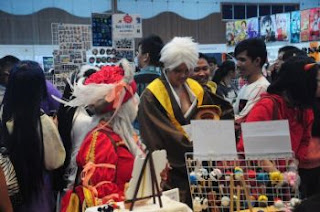 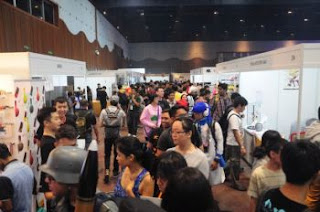 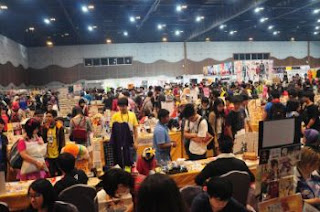 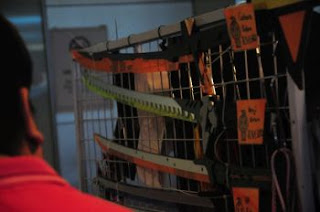 My ears picked up a melodious tune and a whole lot of people cheering so I decided to check out what’s with the hullabaloo towards the end of the hall. It seems that throughout the day there are stage performances. Some of the more notable performers are Harmonia ACG,The Crestfall and TAMusic. 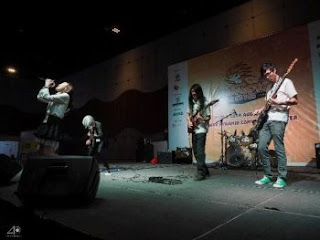 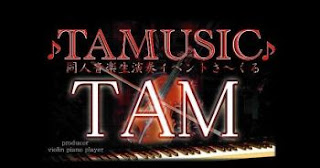 There are also anime screenings for the anime enthusiasts. Great titles such as Ace Attorney, Bungou Stray Dogs and Kivnaiver were shown throughout the afternoon with limited seats of course. The first two episodes were only shown to the viewers as it would be impossible to plow through all episodes in one sitting. It for the viewers to dip their toes in the water to test it and if they enjoyed it, they can watch it in their leisure once they return.

The Collector’s Dungeon was also an interesting place to be in. The hobbies and collectibles community is a group of like-minded individuals who enjoy building things. If you enjoy figurines, then this is the place for you. Scattered about are Japanese figurines from anime and manga’s and also Western figurines. 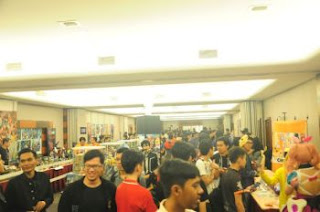 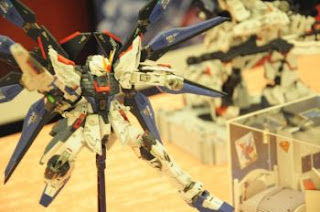 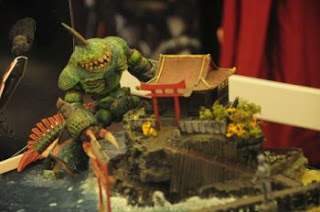 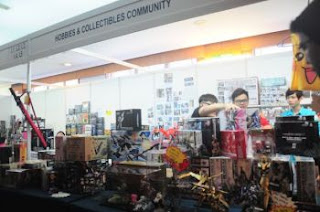 There is something for the gamers too. Numerous console tournaments with titles like Ultimate Marvel VS Capcom 3, Street Fighter 5, Guilty Gear X Revelator and iNaruto Shippuden Ultimate Ninja Storm 4. A fee will be charged to enter the tournament and there are goodies up for grabs if you win. The Touhou franchise comes back stronger than before with a multitude of Touhou game tournaments from fighting to the bullet hell shooter games. Not forgetting the board game community, there were numerous tables laid out for people to come and play collectible card games too. Hearthstone a digital collectible card game also had a booth where you could challenge other hearthstoners to a game. 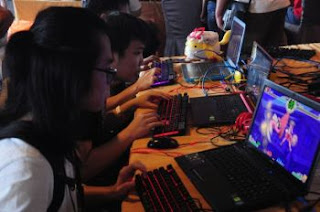 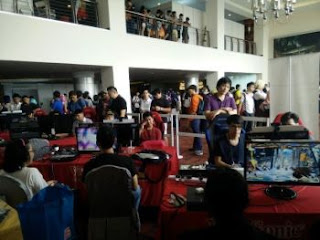 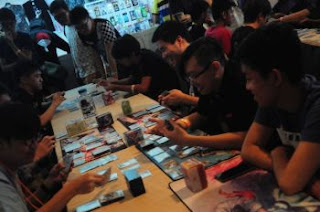 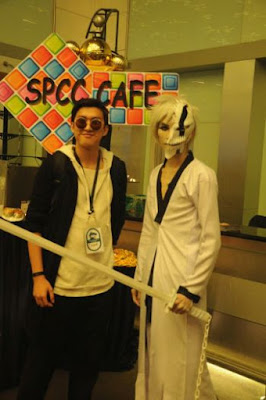 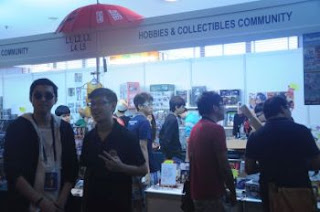 All in all, it was a pretty eventful weekend. I made new friends and rekindled old friendships. Animangaki is definitely must see for any fan who enjoys being with like-minded individuals who enjoy anime or manga. I would definitely go there the following year so I guess I’ll see you guys there! Till next time.
Posted by Outpost Productions No comments: