Transformers Dark of the Moon toys have landed

TRANSFORMERS DARK OF THE MOON (DOTM) toys by Hasbro are now officially released in Malaysia! 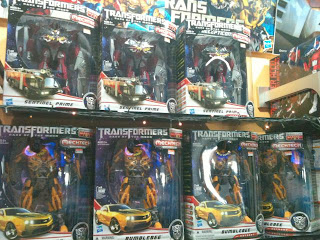 In conjunction with the highly anticipated release of these latest Transformers toys from the upcoming movie, Outpost Toys in Cathay e@Curve will be rewarding customers with the following HOT special offers:

A) FREE exclusive TRANSFORMERS Poster with purchase of over RM150 DOTM range in single receipt. Posters limited while stocks last.

B) 30% discount on non-DOTM Transformers toys with any purchase of DOTM product. Limited while stocks last. 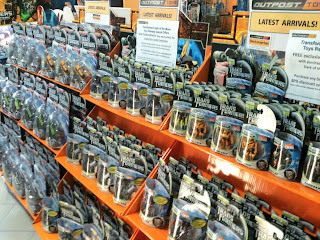 C) Win a Mechtech Ultimate Optimus Prime worth RM379.90!
Lucky draw only for members with minimum purchase of RM100 of DOTM range in single receipt. 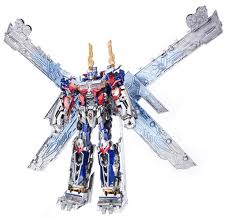 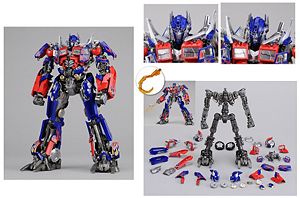 Outpost Rich Loyalty Card must be presented upon payment to qualify. 1 winner only for each category. Prize will be awarded in August 2011.

Outpost Management reserves the right to vary terms and conditions of offers and prizes without prior notice.
Posted by Outpost Commander 1 comment:

The first structured Dart Tag Competition for NERF Community Malaysia took place on Sunday 24 April, organised by Outpost Events and supported by Hasbro Malaysia. 40 participants young and not-so-old started gathering at AllRounder Futsal Centre, Petaling Jaya, from 9am to sign-in and prepare for the competition kicking off at 10am.

The 10 teams of 4 members each competing were (in no particular order): 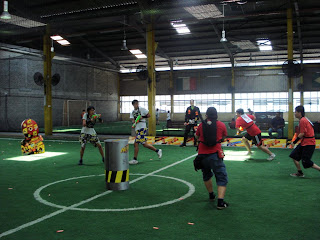 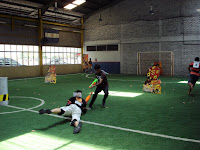 Following modified Swiss-format tournament mechanics, each team played 3 matches against different teams with competition points rewarded to winners of that round. Winner of each timed match were determined by number of darts scored by each team against the opposing team by hitting their members (on velcro vests and wrist sleeves) or home base (velcro target board). Teams which devised effective strategies and worked well as a team were rewarded bonus competition points if they "overkill" opponents by doubling darts scored for the match. 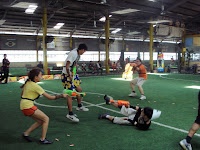 After 15 matches over 2 hours, 2 teams with the highest competition points were selected for the finals: it was Shots vs. Commandos! The final match started slow as both teams played cautious, seeming to stalk opposing players until a sudden flurry of flying darts trying to tag each other. Shots ultimately emerged victorious by a narrow margin to win over RM500 worth of NERF Dart Tag products. Commandos as the runner-up team also took home over RM300 worth of assorted NERF products. Plus no team left empty handed either as all received a NERF Secret Strike blaster as consolation. All prizes courtesy of Hasbro Malaysia. 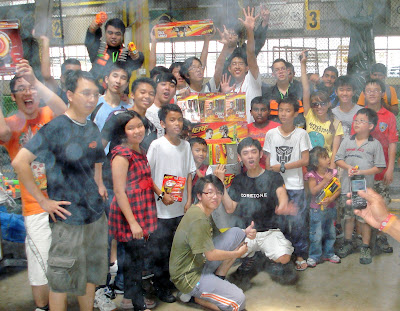 N.B. NERF is a registered trademark owned by Hasbro and used here without intend to infringe on copyright. NERF Community Malaysia is a fan-based group not officially associated with Hasbro.
Posted by Outpost Commander 1 comment: