Hercules: Searching for the truth behind the legend & some loot! 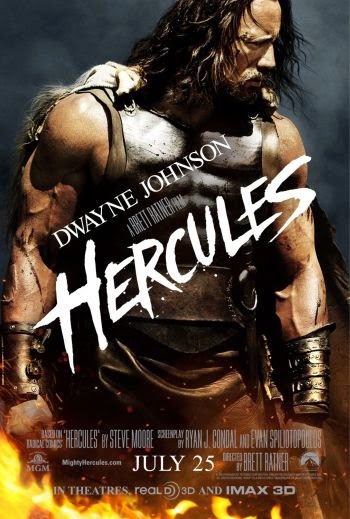 Hercules, the infamous demi-god of Greek mythology, gets not one but two movies this year. The earlier Legend of Hercules starring Kellan Lutz (who?) didn't seem particularly legendary on most accounts, so higher hopes rest with Dwayne “The Rock” Johnson's Hercules now opening in cinemas worldwide this week.

Nearly 3,200 years ago, a tormented soul walked the Earth as neither man nor God: Hercules, powerful son of the God-king Zeus, and for this he received nothing but suffering. After 12 arduous labours and the loss of his family, this dark, world-weary soul turned his back on the Gods, finding solace only in bloody battle. Over the years, he warmed to the company of six similar souls, bonded by their love of fighting and the presence of death never questioning where they go or who they fight, just how much they will be paid. Now the King of Thrace has hired these mercenaries to turn his men into the greatest army of all time, which means training them to be as bloodthirsty and ruthless as their own reputation. It is time for this band of lost souls to finally have their eyes opened to how far they have fallen and the narrow, perilous path to their own redemption.

Accompanying Hercules are the not-so-merry mercenaries Amphiaraus (Ian McShane), Autolycus (Rufus Sewell), Tydeus (Aksel Hennie), Atalanta (Ingrid Bolso Berdal), and Iolaus (Reece Ritchie). Each formidable warrior is master of their weapon, with the exception of Hercules' nephew, Iolaus, who is instead talented with gift of the gab although longing to be a fellow fighter.

Their current adventure is put into motion by Lord Cotys (John Hurt) and his daugther Ergenia (Rebecca Ferguson). This big budget outing for Hercules is directed by Brett Ratner of Rush Hour renown and X-Men The Last Stand infamy.

Check out reviews of Hercules from Hollywood Reporter and IGN. 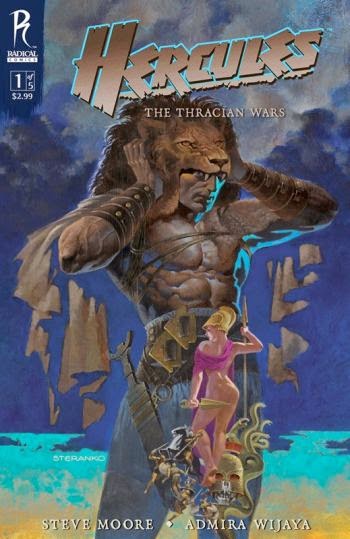 The source inspiration of this movie comes from the comic book mini-series Hercules: The Thracian Wars, written by the late Steve Moore and published by Radical Comics in 2008. Moore's interpretation of the classic Greek hero won praise for readers and paved the way for this year's movie adaptation, though the likeable “The Rock” Johnson's portrayal certainly leans more to his clean-cut hero image than the brutal, barbaric & even murderous version from the comics. Check out the graphic novel from Radical Comics and reader reviews on Amazon. 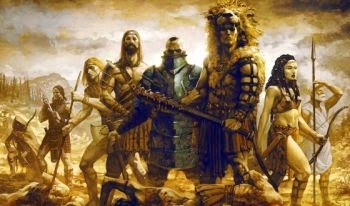 Bit of trivia: Hercules is actually the Roman name of the Greek hero Heracles, son of Zeus. And in Roman mythology Zeus should actually be referred to as Jupiter. However most modern interpretations seem to prefer reference to the classical Greek pantheon of gods (Zeus, Hera, Apollo, Perseus, etc.) with the exception of Heracles being known as Hercules. Heracles / Hercules is renown for his 12 labours which include slaying the Nemean Lion, the 9-headed Hydra and Stymphalian Birds. If interested, read more about the Labours of Hercules here.

Part of the build-up for Hercules the movie involved Dwayne Johnson's recruitment of #TeamHercules by motivating followers to get into shape following his workout routines to transform into the mythical greek warrior. Find out more at www.teamhercules.com and his 12-labours diet at Hype.my. 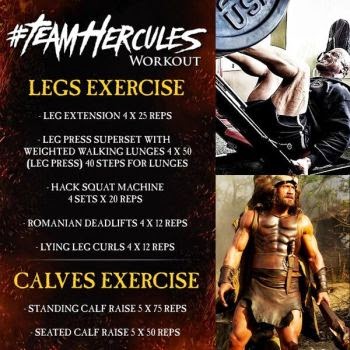 Plus check these work-out videos with Jimmy Fallon (follow at your own risk!):

In fact Dwayne Johnson suffered major injury just prior to filming requiring hernia surgery. Fortunately inspiration to excel in the demi-god role spurred him to rapid recovery and now we have Hercules battling into cinematic action. Read more about this ordeal on Yahoo. 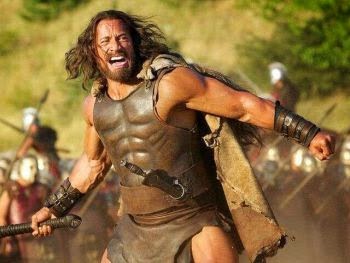 The Outpost Movie Recon Team (M.R.T.) have sourced out Hercules goodies for movie fans. There's very limited movie premiums available via local channels so these items may be worth some Greek gold in future. Firstly, TGV Cinemas is giving out Hercules Fitness Kits worth RM280 in their Spot & Win campaign. Just spot out for “Hercules” at their cinemas during the times below and take a creative photo to post on social media with hashtags #TGVcinemas & #SpotHercules for chance to win these kits and get fit. 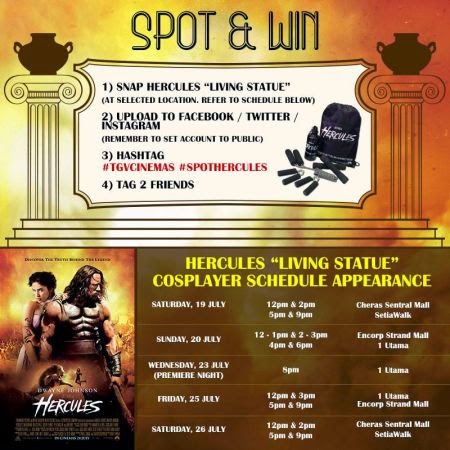 There is also a set of bocce up for grabs via their Facebook Page here. Find out more about bocce here. 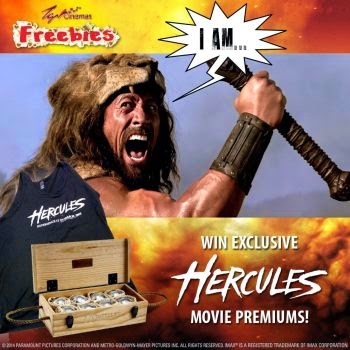 If you've already missed out spotting Hercules at TGV cinemas, here are more chances to win the Hercules Fitness Kits via the Klips.my Movie Contest until 8 August, Screenbite.my until 31 July, and MotorTrader until 4 August.
Fans of Dwayne Johnson can try looking on Ebay for this Jimmy Fallon exclusive Hercules collectible action figure:


For those interested in behind-the-scenes and film production, consider getting hold o the official Art & Making of Hercules book. If not available at local bookstores, order one from Amazon together with the sequel graphic novel, The Knives of Kush, where Hercules travels to ancient Egypt. 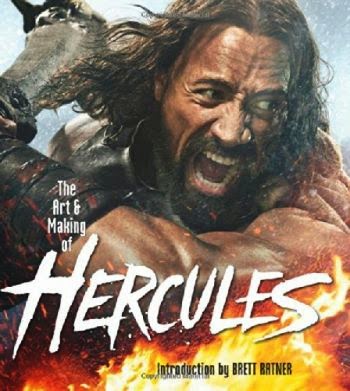 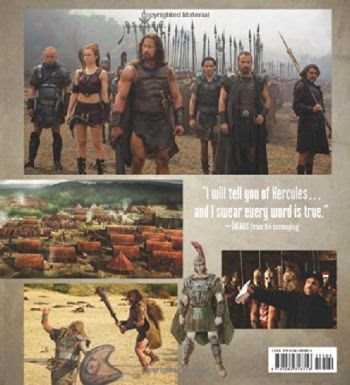 Unfortunately that's about all the loot the Outpost M.R.T. can find for Hercules the movie. For hands-on digital games, consider downloading the free Hercules: The Official Game App for iOS and Android.


WHO ARE YOU?
I AM HERCULES! 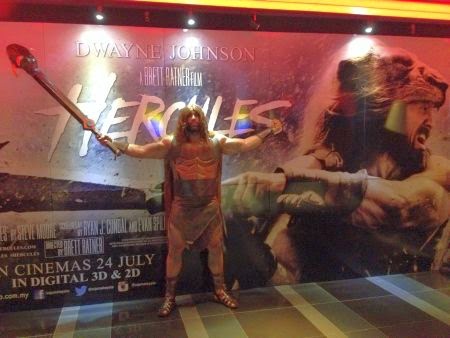 Disclaimer: This blog post is written for fan service only without intent to infringe on any copyright and trademarks.