The Outpost Movie Recon Team (M.R.T.) recently trekked down under for Supanova Brisbane over from 11 to 13 November 2016 at the Brisbane Convention & Exhibition Centre. The roadtrip crew comprised our commander and the event team to look into the content and culture differences of a western pop culture convention compared to equivalent events in our native shores and Asian counterparts.

Our Commander who has attended conventions in 4 continents told the team to highlight experiences from the Supanova panels and the hallmark activities. Boy has it been a blast with great exhibits, vendors and activities for all.

What is Supanova you ask? It’s Australia's biggest pop culture expo which tours major cities across the country. Our convention roadtrip brought us to Brisbane, the capital city of Queensland in the east coast of Australia. Brisbane was the penultimate location for Supanova this year located on the eastern seaboard of the continent in late-spring with temperatures around 25 degrees on sunny days.

We started our adventure on a quiet Friday and we were somewhat dumbfounded by the relaxed atmosphere on the convention. Nonetheless popular panels were well attended and needed to queue early to get a good seat. Come Saturday, the convention was flooded with thousands more attendees building up lively traffic jams that we are so used to in Malaysia. 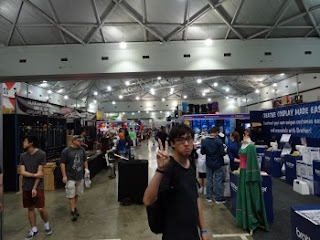 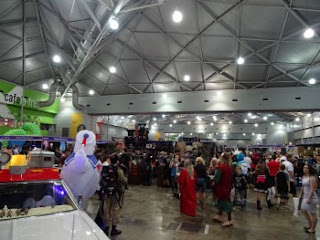 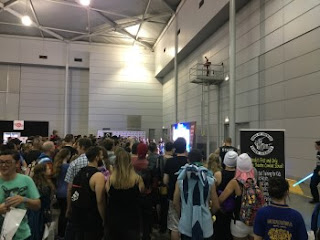 Here’s the link to the digital download for the Event Programme.

Western conventions has strong movie and TV influence where else Asian pop culture conventions will bring you more digital content from the Japanese anime. Here are the invited guests for Supanova Brisbane.

Various photo environments were scattered along the walls of the convention hall brought about by the fan communities. The 501st Legion setup 3 thematic backdrops brought to life by their members in movie-accurate costumes. There was also a huge Dr Who display of the Tardis with Darleks. whilst fan clubs for Star Trek and Lord of The Ring showcased their memorabilia. All the fan clubs encourage donations to charity for photo opportunities.


What can be commonly found in Western conventions whilst seemingly scarce in Asian are the variety of costumes and props for medieval LARP (live action role play). The other noticeable difference was the influence of cosplay from classic games from Nintendo and Western Comics.
While it's not difficult to find cosplay of Japanese high school characters with coloured wigs, at every western con there are frightful cosplay by hairy men cross-dressing as girls like the heroines of Sailor Moon. The artistic styles of fan made products at creative booths also showcase more handcrafting skills compared to the doujin counterparts in Asia..

Here are some of the amazing cosplays we’ve spotted: 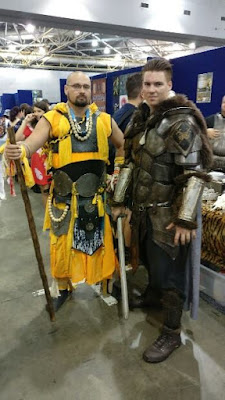 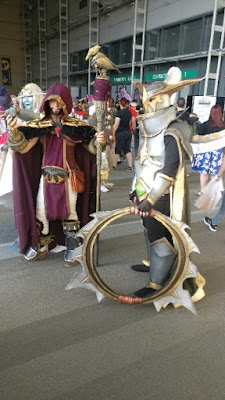 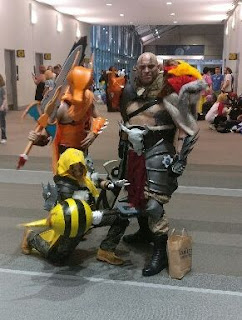 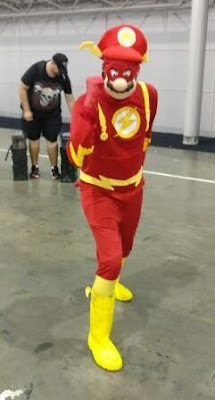 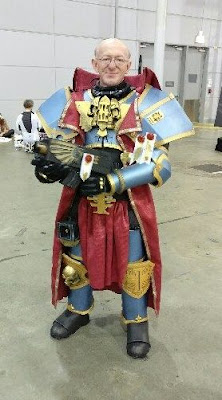 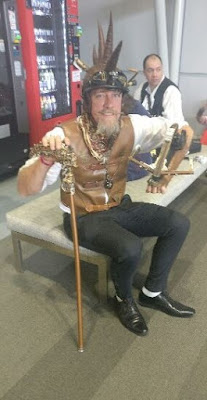 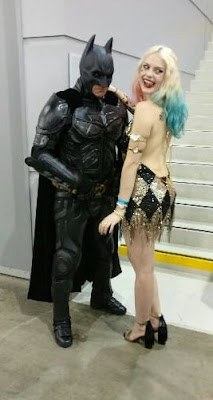 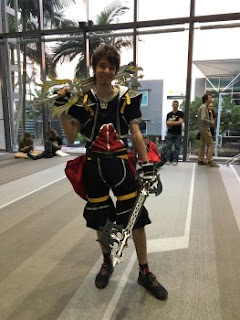 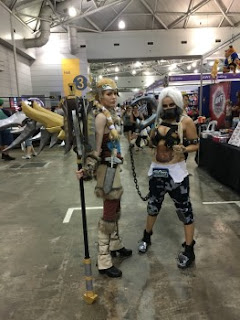 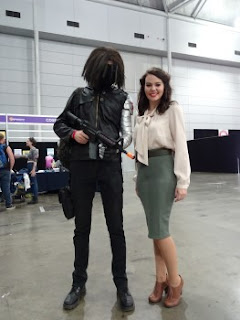 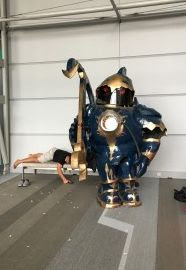 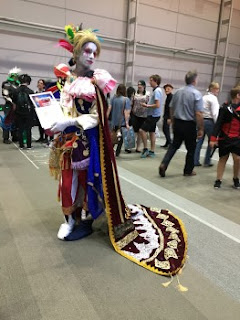 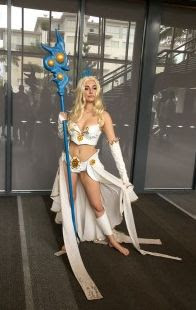 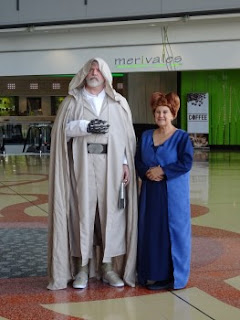 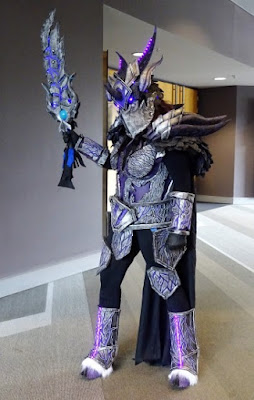 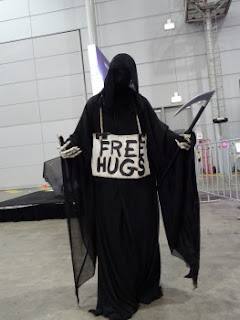 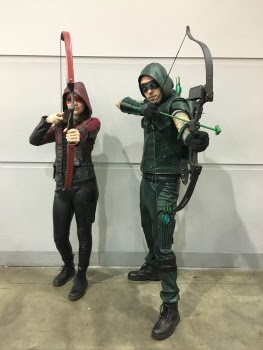 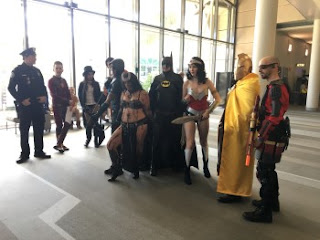 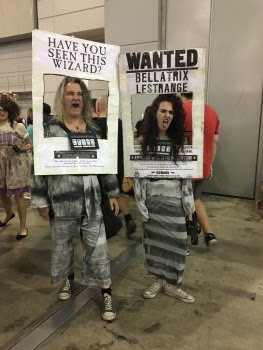 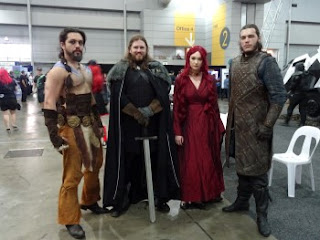 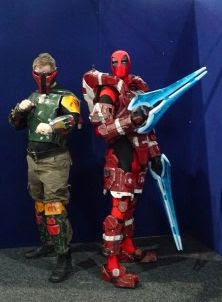 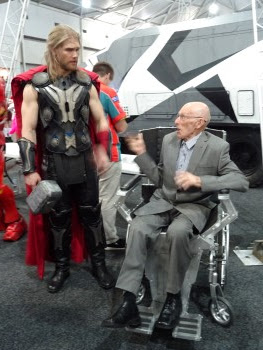 The Supanova Cosplay Competition definitely showcased a different perspective in terms of skit performance and effects used on stage. Most of the cosplayers showcased their craftsmanship in their costumes and props with great passion for the hobby.

There’s just so much to talk about here at Supanova we’ve decided to break up this recon report into a trilogy. Our next post will cover the Panels & Workshops we attended and then finally the Cosplay Competition plus stage performances.